How I Became Conversational In Spanish #BaseLangStories 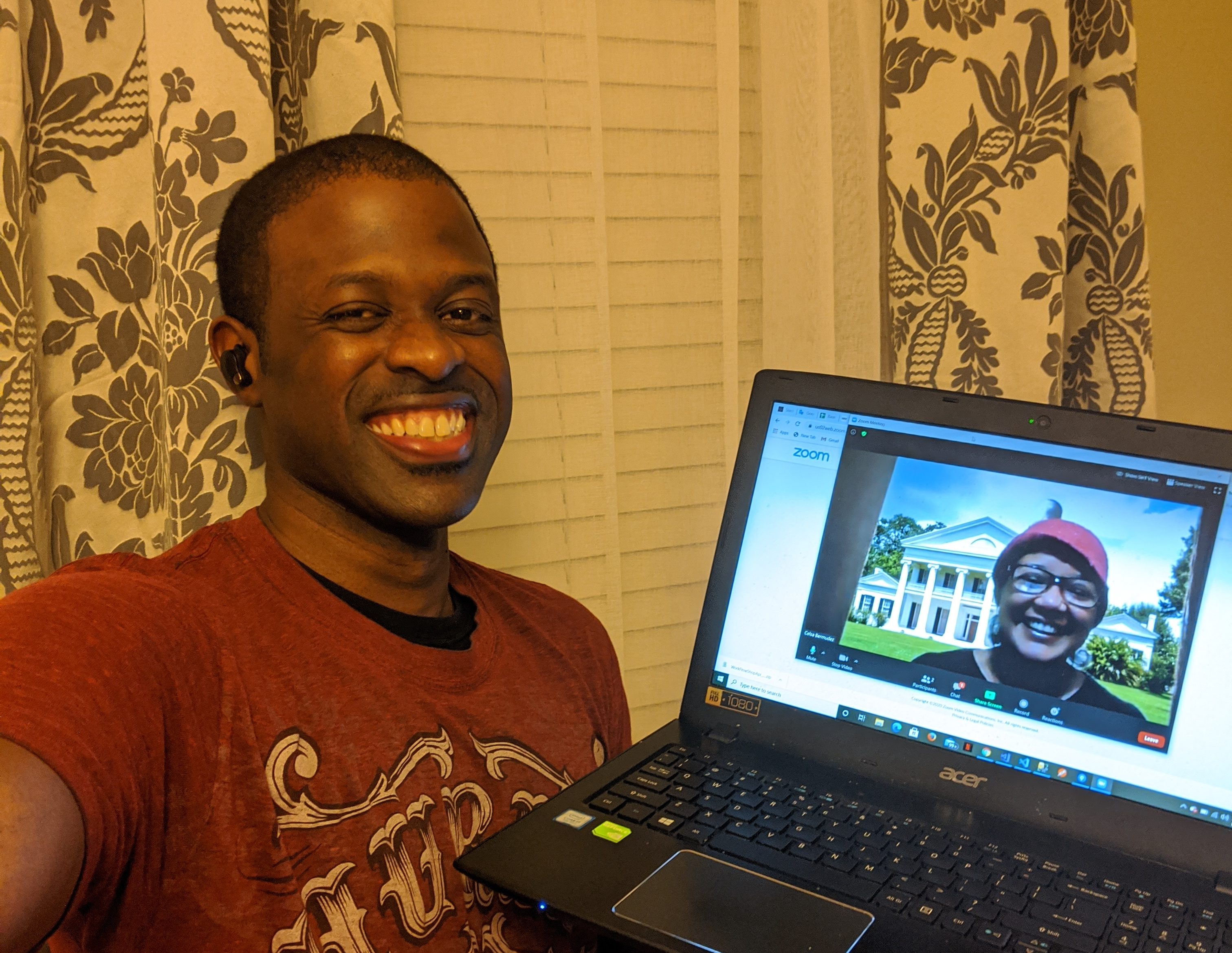 Meet Brian, a busy father of four who for years tried and failed to become conversational in Spanish…until he signed up to our Real World program.

#BaseLangStories series puts the spotlight on BaseLang students – asking them about their motivations for learning a foreign language, what impact learning Spanish has had on their lives, advice they have for fellow students, and more.

Can you tell us a bit about yourself?

Hola! I’m Brian, and I’m from the U.S. I live in a little state called Louisiana.

In high school, many many many years ago, I took two semesters of Spanish, and I became fascinated with the idea of being able to connect with people on a deeper level through language.  Later on, after I started a family, I thought it was important for my girls to have more of a worldview, and I thought exposing them to languages would be a great way to do that.

In the past, what resources have you used to learn Spanish and why didn’t they help?

I dabbled in a few language apps.  I even had a couple of friends from Peru that tried talking to me exclusively in Spanish to help me learn (that was my bright idea), but nothing ever stuck because I really didn’t have a real plan.

In the past, which part of learning Spanish did you struggle with the most?

When I was actually in a classroom learning Spanish, what I struggled with the most was being able to go off script and navigate an actual conversation.  Life didn’t come at me saying “Ok Brian, get ready to use THIS conjugation in 3…2…1…”  Nope.  Outside of a textbook, my skills were extremely lacking.

What obstacle would have prevented you from signing up for this program before?

Time.  My excuse has always been that I didn’t have enough time.  So, I waited until I was married with 4 little girls and a career to finally get committed to learning Spanish.  Ha!  We’ve all heard it, right?  You never “have time”, you just have to “make time”.  For me, that meant letting go of the 15 things I was tinkering with and focusing almost exclusively on my goal…being able to have a 30-minute conversation with a native speaker.

What did you find as a result of signing up for the Real World program?

I realized that speaking Spanish is closer than you think; and there are lots of great people willing to help you learn.  Sometimes, it was the encouragement of the teachers that motivated me when I wasn’t able to write a dissertation after my first 2 weeks of classes :)

What specific feature did you like the most about this program?

There are a couple of things.  The first is the flexibility.  I could take classes whenever I wanted.  If I wanted to take classes before my family woke up, or late at night when the girls were sleeping, or if I wanted to take a 30-minute session during my lunch break, I could decide my own schedule.  The second was I got to decide what I did in class.  I could either take the next grammar lesson or have a conversation.

I have so much more confidence now that I can talk to anyone in Spanish.  Do I know every Spanish word? Of course not.  But, I do know that I can navigate my way through any conversation and I can express just about any idea I have.

Would you recommend this course, if so, why?

Absolutely!  There’s no better way to learn a language than to get face to face with a native speaker who’s willing to show you the way.  BaseLang has a plan to help you structure all the technical aspects of the language, and it provides a way for you to get instant feedback “out in the wild” by having conversations with some of the most awesome teachers you’ll ever meet.  As far as learning goes, this has been one of the best experiences I’ve ever had.

Anything else you wish to add etc?

I can’t promise that you’ll come out of the program sounding like Antonio Banderas, or even looking like him for that matter, but if you truly commit yourself for a couple of months, you’ll probably know enough to have a conversation with him. Enjoy…chao!