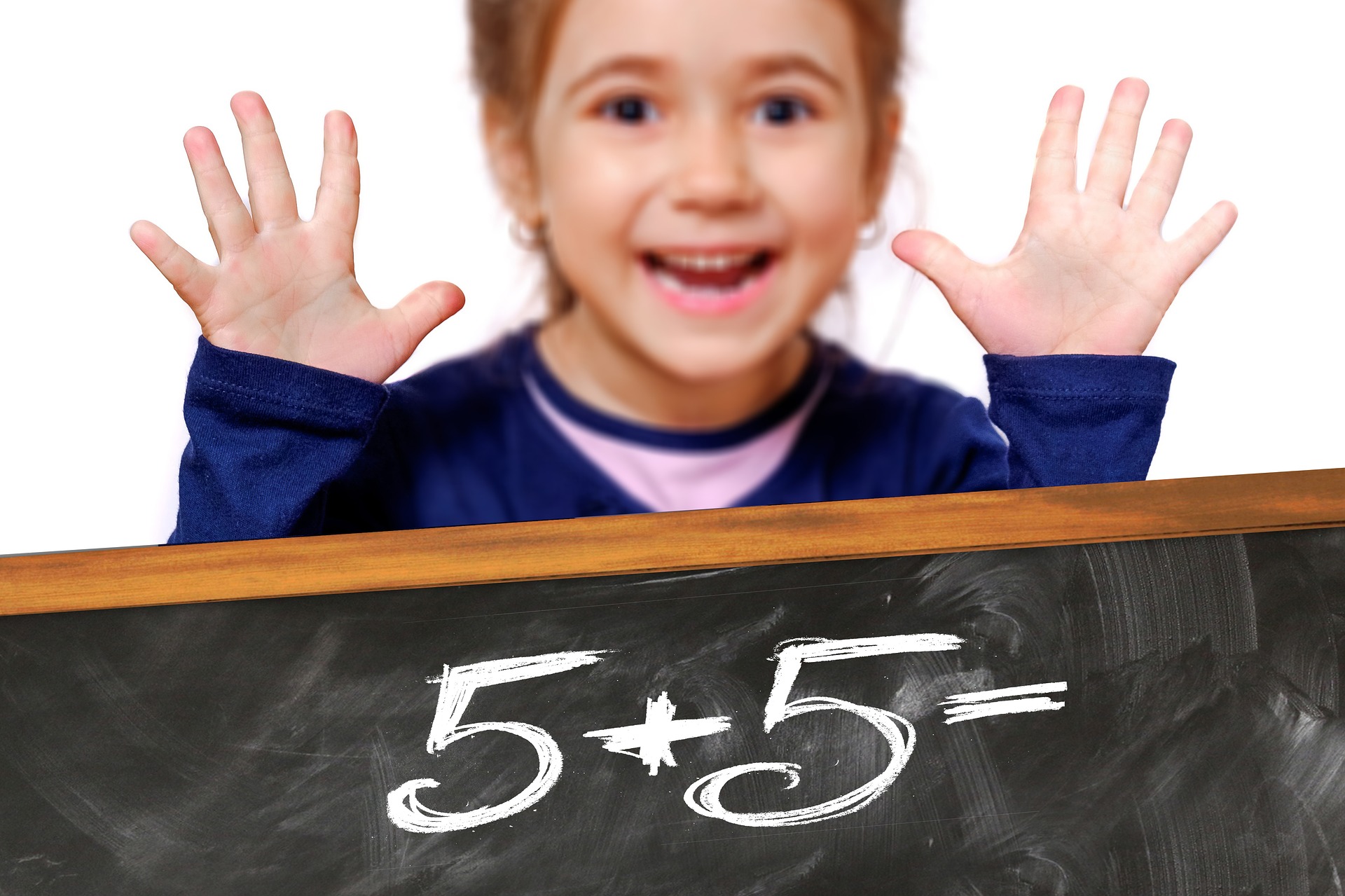 Whether you are visiting a Spanish speaking country on vacation, or simply dealing with a native speaker, counting in Spanish is something that all students need to learn as soon as possible, otherwise, communication is going to be difficult.

Maybe you will experience this when you go to pay for something at a store.

Or perhaps, when you need to tell the taxi driver your address.

It might even be something as simple as making small talk with locals,  with whom you don’t know how to say that you’ll be in their country for x number of days.

You get the point.

Counting in Spanish is something that should be mastered sooner rather than later.

The good news is that once you are aware of the rules (and know the exceptions) to follow, in most cases, Spanish numbers are a piece of cake.

Spanish cardinal numbers (números cardinales) can be both nouns and adjectives, working pretty much as they do in English.

The good news is that for the most part, these numbers translate directly.

(There are specific rules to know, which we’ll cover later.)

For now, let’s look at the below table of numbers, which is self-explanatory.

Below are some tips that should make it easier for you to remember Spanish numbers.

1) From 1 to 15, the numbers don’t follow any pattern, which means you need to memorize them (sorry, no shortcuts).

3) The numbers 16-19 follow a similar structure to English, since you’re going to use the digit “diez” with the other digit. Basically, the formula will be “diez” + y + “digit”.

For example, diez + y + ocho = which contracts to dieciocho. In English, it’s eight + ten = eighteen. (just the other way around).

That wasn’t too bad, was it?

Now, let’s talk about the number one

We mentioned that Spanish numbers can work as nouns or adjectives.

Let’s see how it works.

If you already covered Spanish articles, then you should know that uno or una means “one”, depending on the gender of the accompanying noun.

It also works fine when used to replace another noun in a sentence.

Un / una is a shortened version of the same, but in the adjective form, meaning it’s used with nouns to indicate how many of them you have.

It can be used the same way as “a/an” in English.

(side note: without getting into too much detail, you’ll notice that veintiúno & veintiúna changes to veintiún when they come before certain nouns.)

While this section is probably less useful, you are bound to come across a situation that requires you to know ordinal numbers in Spanish.

You can think about these ordinal numbers as adjectives, used to express the position that an element can take in any certain list.

Whether you use them as words (first) or numbers (1st), they’ll be used the same away.

Now for the most important part of this section.

Unlike English, the fact that Spanish ordinal numbers work as adjectives means that they must match the number and gender of the noun that you use them with.

For the most part, matching the number/gender of the noun is simple and straightforward.

Simply change the masculine -o ending to the feminine ending -a.

For the plural form, you need to use an added -s.

Let’s see an example of this below.

You should know by now that Spanish rules are full of exceptions.

In this case, there is an exception when using the ordinal 1st and 3rd.

When paired with a singular, masculine noun, both of these numbers change to their respective alternatives: primer and tercer.

You can see an example of this below.

Before you leave, I should mention how ordinal numbers in Spanish are written or typed.

For correctly writing plurals, you will need to add (os/as) according to the gender of the noun you’re counting.

I’ll be honest with you, this part is widely ignored by the vast majority of Spanish speakers (including me).

While it’s good to be aware of it, but I wouldn’t worry too much about this section.

It’s unlikely that you’ll need to use many of these numbers.

However, the regular rules apply and if using the larger ordinal numbers, then every digit an ordinal from left to right must respect the gender and number of the noun that it is being used with.