How Do I Say Or Write Dates in Spanish? 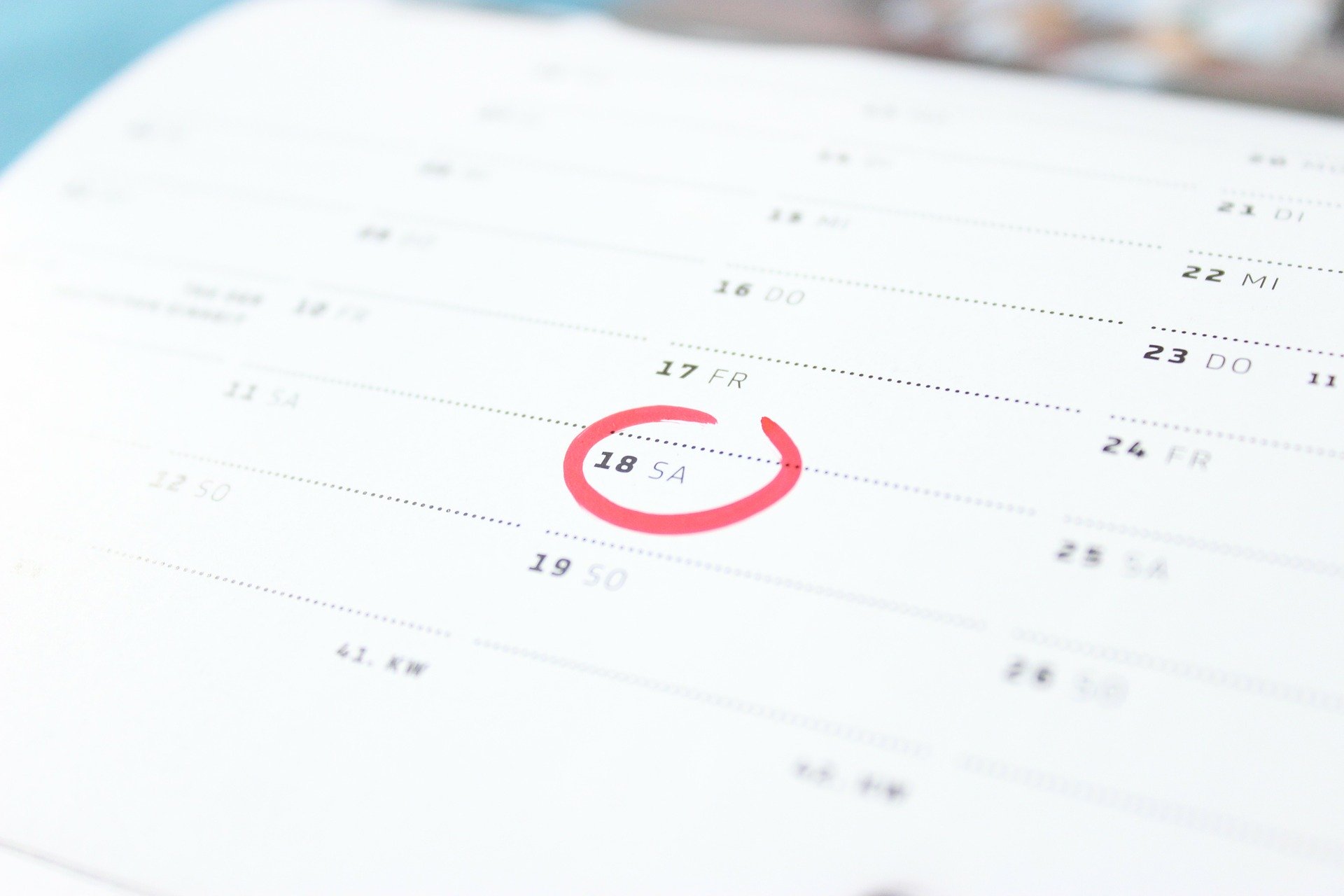 Today, we are talking about dates in Spanish – no, not dating, but instead knowing how to express the day/month/year in written or verbal form.

(For vocab on dates of the romantic kind, read here)

The difference between writing and saying dates in Spanish vs in English is mostly subtle.

In most cases, it will depend on whether you are expressing a date in an informal or formal context – the latter being something like a legal document.

Let’s begin by stating two differences between days of the week/months in Spanish vs English.

(You can find a separate post on days, months and seasons vocab here)

Now, back to dates in Spanish

The only exception to this rule is for the first day (primero) of each month, as shown below:

How to express the year in Spanish?

Just like in English, there are two ways to express certain years, depending on how specific you want to be.

With certain periods (i.e. 1900 to 1999) you can say the complete year or just the two last cardinal numbers of the year.

Just like in English, referencing the 2000’s always require you to state the full year:

Here is a final reminder of how you could say specific years in Spanish.

Finally, how do you write or say entire dates in Spanish

And to finish, you can see how entire dates are written and said in Spanish.

When stating the entire date, the year usually comes after the month and day, just like in English.

In the written form, you can choose to use de or del before the year, with the latter being a bit more formal