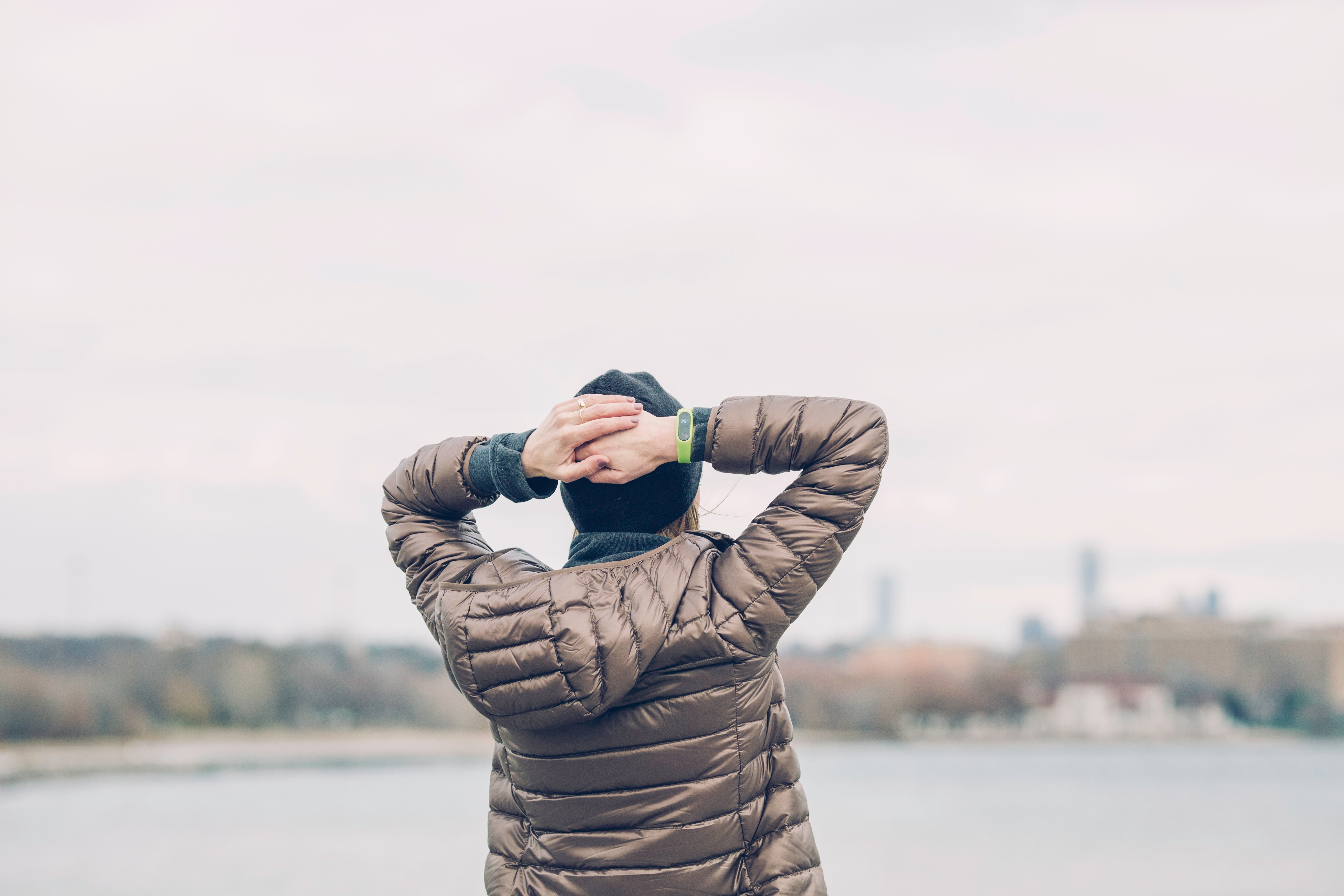 Do you repeat the same old intermediate Spanish mistakes?

Although the term “intermediate Spanish” is a little subjective, we define it as the stage where you can have coherent Spanish conversations on most topics, but still make minor errors – be it grammar related, confusing vocab or other.

Otherwise known as “intermediate hell”, this is the stage where you need to fine-tune your grammar, expand your range of vocab and avoid the minor mistakes that beginners tend to make

If you don’t consider yourself to be intermediate level, then we recommend first reading this post on Spanish beginner mistakes.

And now, we’ll cover the 5 most common mistakes that intermediate Spanish students tend to make.

These Spanish adverbs are used by native speakers on a daily basis, and can tell us if something has ended or is still active.

Since many intermediate Spanish students confuse these adverbs, in this section, we’ll clarify how each one is correctly used.

Ya is generally used to indicate that something has already finished, or is already completed, but can also be used in order to express immediacy relating to a future action or event.

Let’s see some examples of these cases:

There’s no clear rule about where ya should be placed, and when. If you’re not sure, then simply imitate how you hear it being used by native speakers and you can’t go wrong.

One last thing to mention is that ya can be used as a standalone response -without any other information in the sentence.

We use “todavía” or “aún” to talk about an ongoing situation, that has not been finished yet.

Before diving into more the specific details, it’s worth mentioning that “todavía” and “aún” are interchangeable.

Todavía and aún are also used to form negative sentences, though the meaning will slightly change.

In the above sentence, todavía/aún is used to say that right now, I don’t have the car, but later maybe I will.

You probably expected to see this one on the list.

So how do you stop confusing the Spanish preterite (simple past tense) and the imperfect past tense once and for all?

Allow us to explain.

a. Spanish Preterite (simple past)

The Spanish preterite or simple past tense is used to describe actions that were completed at a specific point in the past and have no relation to the present.

In other words, the action happened once, and was completed.

(read our full explanation on the Spanish preterite here)

The past imperfect Spanish tense is used to talk about past actions, conditions or events that occurred habitually, or a continuous past action, which may or may not have been completed.

Additionally, it is used when giving describing weather, time, people, age, physical characteristics, feelings or emotions in the past.

Ok, we can admit that was a lot to take in.

Let’s have a look at some examples of the past imperfect tense in action so that you can see how it works.

(we wrote a full explanation to past imperfect Spanish here)

Now, we can compare Spanish preterite and the imperfect past tense side-by-side so that you can see how both are used.

One final tip to remember. The imperfect past tense can be used as an equivalent to saying that you “used to” to do something in English, or you were doing something. Normally the context will make it clear which of the two you wish to express.

For Example Preterite: Yo bailé (I danced) vs Imperfect: Yo bailaba (I used to dance or I was dancing)

The confusion surrounding Por vs Para is something that every Spanish student can relate to.

In English, both words translate to “for”, but in Spanish, the words are not interchangeable and are used differently, depending on the context.

In this section, we will clarify how exactly you can differentiate them.

Para is used when talking about something that has a final destination.

For example, if you are giving somebody a present, then the present has a final destination and so we use para. The same logic applies to places and deadlines.

We like to say that para is like a straight line, and is used when something goes from A to B.

We use para in these examples because the object of each sentence has a final destination, or has one purpose and nothing more.

Once again, it’s best to think of para for anything that goes in a straight line, direct to the place, person or thing that corresponds with the action.

If para is a straight line, por is more like a curved line.

Por is also used to talk about time, frequency or duration of an activity or event.

When speaking about a location or route, por is used as “by”.

As you can see, por is used in a non-specific way (the only exception being time).

The last point is something that, once again, causes a lot of confusion for many students.

The phrase “por mí” at the end of the sentence, as we have shown so far, can be translated as “because of me”.

When used the beginning of a sentence, it is translated slightly different, and means “as far as I’m concerned”.

The phrase “para mí” is also translated differently, depending on where it’s placed in a sentence.

When placed at the end of a sentence, it means “for me”:

When placed at the beginning of a sentence, its meaning changes to in my opinion (as in: from my perspective)

Finally, let’s take a look at two similar sentences and how they change.

Sentence 1 means that someone built or made something physical for me.

Sentence 2 means that someone did a particular action or behaved in a certain way because of me. I can not touch it, because it’s an act, not something physical.

“Hacia” and “hasta” are two prepositions both express going to one place, but are not at all interchangeable.

In English, hacia could be translated as: around, in the direction of, or towards.

This proposition is used to talk about an approach or something imprecise that is not a final destination. It can be used to express movement towards a direction, location or orientation with respect to a specific point.

We also use this proposition to talk about feelings.

This proposition can be translated as: unto, to, or until.

Hasta it used to express the endpoint of an action that we are talking about, or indicate the final destination such as place or point (e.g. time) where we are going.

Spanish relative clauses are used to join two sentences that have one element in common, helping us avoiding repetition.

For example, in the below sentence, the dog is the one element in common:

If I wanted to say the same thing, but shorter, I would say:

Below are the different relative clauses that you need to know.