5 Mistakes in Spanish That Even Advanced Students Make (Part 2) 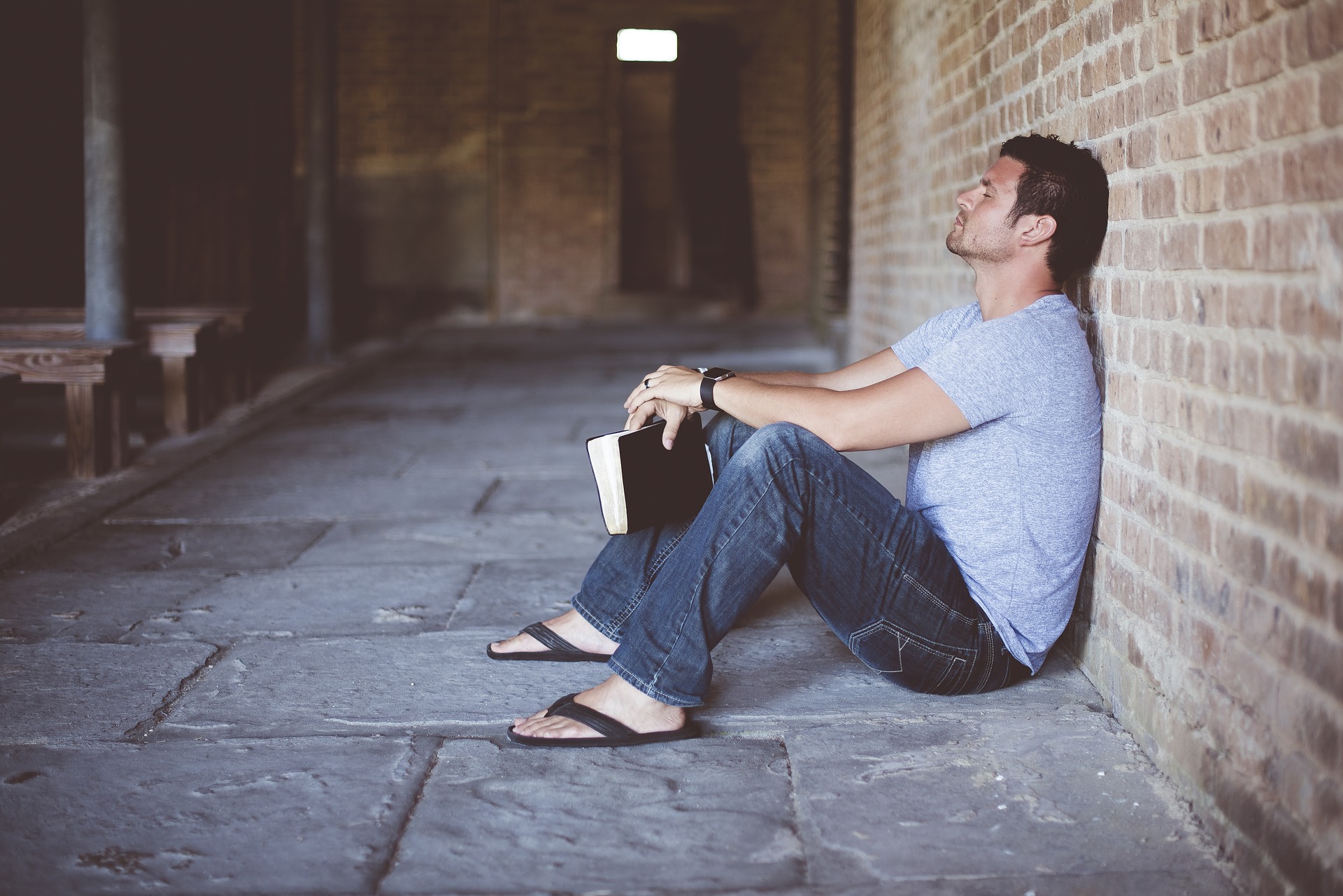 Back by popular demand, in this post, we will list the most common mistakes in Spanish that even advanced students make.

In case you missed it, here is part one on the same topic (you can read that one later).

If you are a beginner or intermediate student, then we recommend reading the below posts first.

And now, back to our original topic for this post:  5 Spanish mistakes that advanced students tend to make.

I know that this one sounds very simple.

And you’re right – it is simple, yet I often see intermediate and advanced students slip up and confuse these two when trying to express interested (interesado/interesada), or interesting (interesante).

Let’s clarify how to use both.

As you can see, we use Interesado or Interesada to express “interested”

The most important rule to remember is that to express “interested”, you’ll ALWAYS use this formula:

(ps, in the last example, we changed the formula slightly to include an adverb of manner (really/realmente) which in this case, helps us intensify or emphasize our interest)

You may be wondering what happens if I use the verb Ser (instead of Estar) with interesado/a?

Well, it completely changes the context.

For example, if you were to say “eres un interesado/a”, it would mean that the person you are talking to is self-interested.

Now, you should know how to express being interested.

It’s time to quickly review how to say that something is interesting (interesante).

Generally, we use one of the following formulas:

Here are some examples:

2) Not Using Direct and Indirect Speech

Mastering the use of Direct and Indirect speech is an important step in beginning to sound like a competent Spanish speaker..

Every single sentence you repeat, or paraphrase will either be in direct or Indirect speech.

Let’s have a quick overview of each:

Direct Speech is very simple, since it repeats the exact words of the original speaker, using quotation marks.

Indirect Speech is a bit trickier since it requires modifying the sentence, and repeating the original speaker’s words without quotes in a subordinate clause (introduced by que).

Now that you know the difference between direct and indirect speech, we can see some examples of how to switch between both, depending on which tense you are speaking in.

Before we wrap up this point, we should mention a category of verbs known as “reporting verbs”.

These are verbs that are commonly used to introduce somebody’s words, either in quotes (direct speech), or by paraphrasing (indirect speech).

Knowing how to switch between the active voice and passive voice is easier than it sounds.

Both in Spanish and in English, we use the active voice to emphasize who or what is carrying out the action.

The active voice is generally more commonly used than the passive.

However, the passive voice is used when we want to emphasize the action itself, and sometimes we’ll even exclude the who or what carrying out the action.

You’ll notice that the direct objects in active voice (the TV and the football match) are now the subjects the passive voice.

How do you form the Passive Voice?

While it may initially be confusing for some students, once you stick to the below formula, forming the passive voice is relatively straight forward.

All you need to do is use:

Once you know this formula, you need to remember the following.

The passive voice always requires you to conjugate the verb “ser”, and that conjugation is always in the same tense as the main verb in the active sentence.

Let’s see how this works with different Spanish tenses.

(the passive voice is in bold)

One last rule to remember – the past participle must always agree with the gender and number of the subject.

I have to admit, this one can be a bit tricky,

In Spanish, we use the Conditional Compound 3 to talk about a situation that did not happen in the past, but has imaginary or hypothetical consequences.

To form the conditional compound, you need to use the below formula:

Hopefully, you’ll agree that it’s not too confusing once we see the concept in action.

To form the conditional compound, you must know the following conjugations:

Here are some examples using both structures in the same sentence:

Just like other languages, there are certain rules in Spanish that are not exactly logical.

Sometimes this happens due to colloquial differences, and other times, it’s just something quirky in the language.

(and many rules have exceptions, which we’ll cover later on)

An odd rule in Spanish that students regularly confuse is related to the use of the verb haber in the plural form.

Let’s say that you want to say “there were” or “there was” in the simple past tense.

It makes perfect sense to use hubieron, right?

But it wouldn’t be correct.

The verb haber (to have) is known as an “impersonal” verb, meaning it has no subject, and is always conjugated in the third person singular.

This means that when speaking in the past tense, we need to use the third person singular “hubo” when we want to say “there was” or “there were”, even if the subject is plural.

Below are some examples, including both correct and incorrect versions.

As we alluded to, Spanish language rules are full of exceptions, and this one is no different.

Haber in the plural CAN be used when combined with a past participle, though it’s not super common, especially in real-life conversations.

The formula is simple:

The above formula unlocks a tense called “preterito anterior” which is used to indicate an action that took place directly before another action in the past.

While it’s good to be aware of this, you don’t need to worry about knowing the concept very well.

In fact, the conjugation is so obscure that most native speakers aren’t 100% sure about how and when should they use it, so the only place where you are likely to come across it is in old Spanish literature.

Let’s see this conjugation in the following chart

As I said, this concept is not super common, so don’t fret over it too much.

In fact, you’ll normally find the Pretérito Pluscuamperfecto (Past Perfect) being used in its place for regular speech nowadays.

Before finishing this point, I’ll leave you with some examples of the Pretérito Anterior and Pretérito Pluscuamperfecto.

One final point on the above tenses, is that both tend to be introduced by linking words such as: cuando, tan pronto como, una vez que, después (de) que, hasta que, luego que, así que, no bien, apenas.

Ok, we just covered a ton of information in this post.

Don’t worry if you can’t get your ahead around all 5 points at once.

In fact, we recommend bookmarking this page and coming back to it every now and then.

If you’re still with us, then feel free to complete the below exercises on the topics covered in this post.

(scroll below for the answers)

2. Transform each sentence into Direct and Indirect Speech

3. Change every sentence from Passive to Active voice

4. Complete each sentence with the correct conjugation in Conditional Compound 3

5. Fill the blanks by using: Haber

2. Transform each sentence into Direct and Indirect Speech

3. Change every sentence from Passive to Active voice

4. Complete each sentence with the correct conjugation in Conditional Compound 3

5. Fill the blanks by using: Haber