Peruvian Slang: 27 Spanish Words That Are Unique to Peru 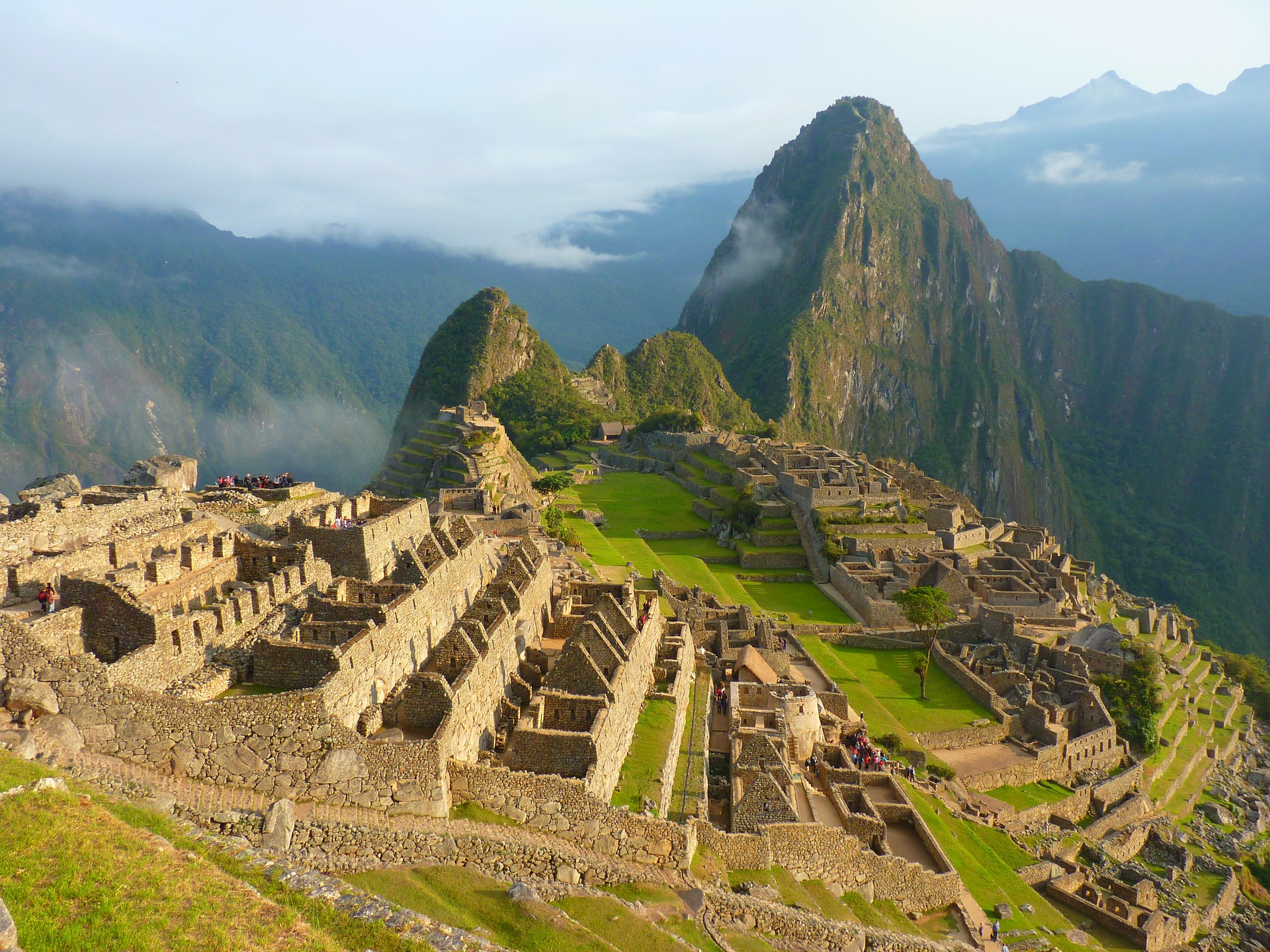 There’s a reason that Peru ranks highly among many travelers’ bucket lists, and whether it’s Machu Picchu, petting a Lama, or hiking Rainbow mountain, learning a collection of the best Peruvian slang will instantly help you make new amigos when you dealing with locals.

Sidenote: The post is the latest in our Spanish slang series, where we explore the best slang from Spanish speaking countries.

You can read more posts from our slang series here:

But now, 27 Peruvian slang terms that you’ll hear on the streets of Lima.

You know when you’re in a hurry or want to do something very quickly, Al toque is the expression to use, as it means right now or immediately.

Peruvian slang for a situation where a person feels very angry or upset.

You may hear this word at a Peruvian market, since it refers to fake objects or imitations.

To visit Peru is a great opportunity to know awesome people and make some patas (friends) on the way.

While talking with your pata, you might hear this word, as it refers to a young person.

Just like pata, this is another word for a close friend. If you say chochera you are talking about a group of friends.

Be careful with this one. Although it’s common to hear, it can be used as a disrespectful term for native people from Los Andes.

Recommended: How to Learn Spanish Fast in 2021

Context is everything, as this is Peruvian slang for both a) an old person and b) female genitals.

Once again, context is everything.

An expression used to talk about situations that may be considered very difficult.

We’ll hear this expression when someone ends up totally wasted, or drunk.

Peruvian slang for chauffeur or driver.

A word used to describe a poser or a show-off.

A word for when someone is lying to you, but at the same time, they’re trying to be as smooth as possible when doing it.

We can say they are floreando, they’re sugar-coating it.

Another word for a gas station.

Peruvian slang expression which means to split the bill or collect money for buying something.

When you find yourself doing absolutely nothing, the word huevear will describe your situation.

On the other hand, huevon refers to a dumb person.

Peruvian slang for a somebody’s sex appeal, or his/her attractiveness.

Instead of asking for food, you can ask for jama. As a verb, you can use jamear.

Slang which means to walk.

Just like you may refer to dollars as “bucks”, in Peru, these three words are used to talk about money. Luca is 1 sol, China is 50 cents and Ferro is 10 cents.

Normally this word means pineapple, but in Peru, it means a person who has bad luck.

Used to refer to wealthy people (or people who act/look wealthy).

Perhaps someone who lies a lot, or portrays to be someone they’re not.

This word means shame or embarrassment.

You may hear this word if you decide to trek to Machu Picchu, since it refers to the altitude sickness.

Tono is Peruvian slang for a party, and tonear is the verb to party.