What is Voseo in Spanish And How Can I Use It? 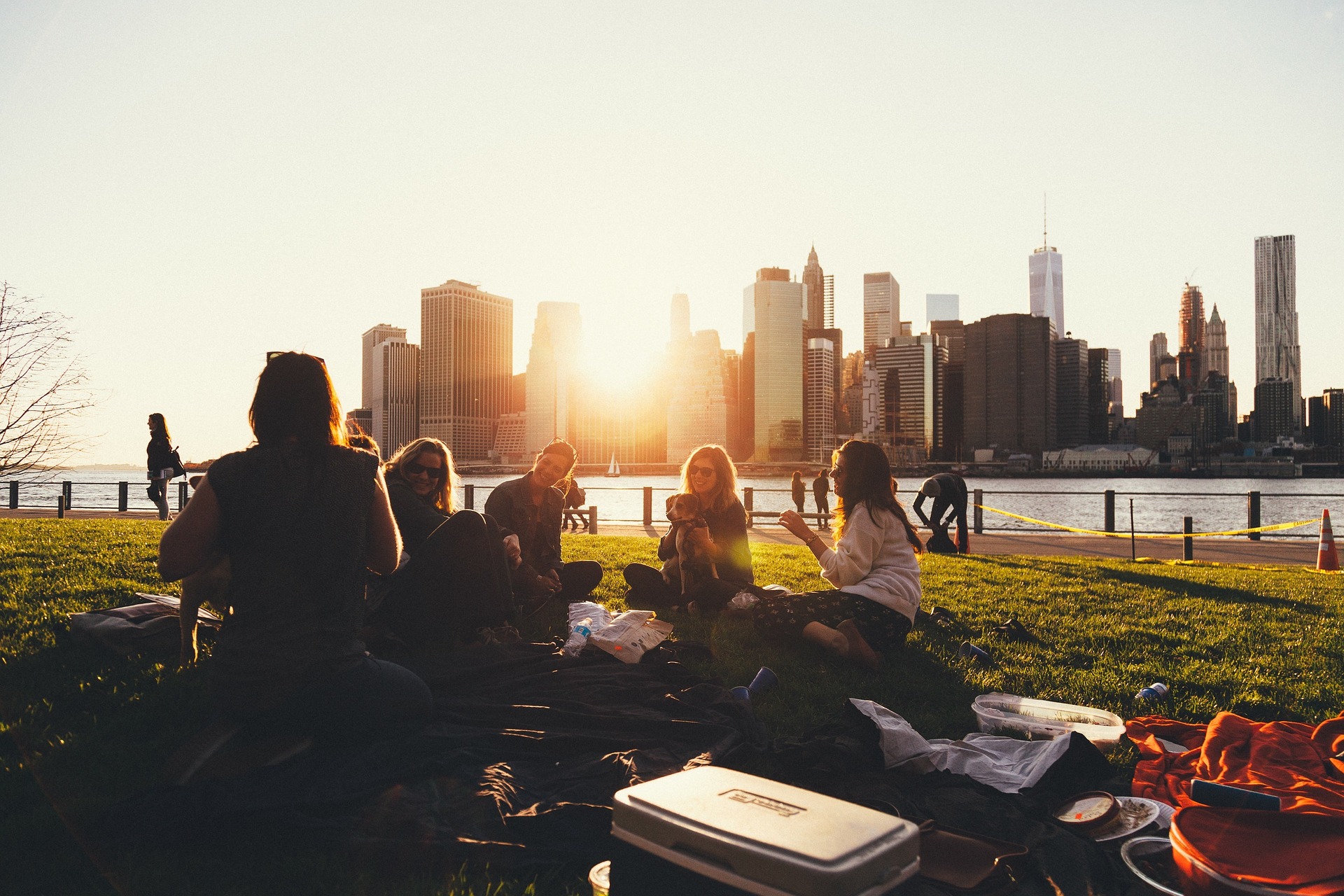 Voseo in Spanish (or vos) is simply, an alternative way to express the second person singular, in addition to tú & usted.

That’s right – there are three ways to express “you” in Spanish.

Recommended: How to Learn Spanish Fast in 2021

Each form is used differently, depending on your relationship with the person you are speaking to, whereas in English, we use “you” regardless of whether we are talking to a group of people, our boss or our best friend.

Wait, Voseo vs Vos, what is the difference?

When we mention voseo or vos, we are talking about the same thing – voseo being the name of this concept, whereas vos is the actual personal pronoun used. Likewise, though it’s not as commonly heard, the use of tú is known as tuteo.

This refers to the use of the personal pronoun vos as a substitute for tú, when talking with friends and family (i.e informally).

It’s debatable which countries use vos, but in general, you’re more likely to hear vos than tú in Argentina and Chile, as well as some other parts of Latin America. It’s rare that you will hear it in Spain – instead you’ll hear tú and usted.

When to choose: tú, vos and usted?

The general rule is:

1) Tú and vos are informal pronouns that are interchangeable, and used with:

2) Usted is formal, and used with:

How is Voseo Conjugated?

For most tenses or moods, you can use personal pronoun vos with the tú conjugation of the verb.

However, there are three different instances that require a dedicated voseo conjugation.

Below, you can see each of these forms, along with the tú conjugation to see how it differs.

Like we said, the good news is that for all other tenses or moods, you can use vos with the tú conjugation.

(Ps, make sure to read our previous posts on the Imperative and subjunctive mood)

In the next section, we will cover the basic rules for conjugating voseo in the forms we mentioned.

Remember – in the voseo form, the accent is in the second syllable, whereas in the tú form the first syllable is stronger. This implies that even the spelling is pretty similar, the pronunciation is notably different.

In most tenses, using vos as a substitute for tú does not require you to change the conjugation of the verb. Instead, you simply replace the preceding pronoun with vos.

(as mentioned, the two exceptions to this rule are: simple present conjugation and imperative mood conjugation)

Let’s see this comparison in the following chart.

There are only three irregular verbs in the present tense, and these are:

Let’s see how they are conjugated in both the tú and vos form.

To use voseo in the imperative (for commands or instructions), you need to remember the below rules:

Don’t worry – this will make more sense once we see more examples.

Of course, there are a couple of exceptions to the rules mentioned.

The good news is that there are fewer irregular verbs in voseo imperative, compared to tuteo.

Common irregular verbs in tuteo like Ser (to be), Salir (to leave), or Poner (to put), are not irregular in voseo.

There is only one irregular verb in imperative voseo, and that’s the verb ir (to go).

However, the imperative form of ir is not typically used in voseo, and instead, locals will use the verb andar (To go, To walk), which is regular.

Let’s see both of them conjugated side by side below.

To use the subjunctive mood with voseo, you simply use the personal pronoun vos + along with the tú conjugation of the verb.

Keep in mind that the last syllable should always be stressed.

There are two valid and accepted verb forms for the imperfect subjunctive conjugation.

Voseo is a concept that has evolved throughout the years, meaning that the form you hear will often depend on which region you hear it in.

While I wouldn’t sweat it if you use it incorrectly, it’s always good to know how locals typically use this concept.

This is the most important form of voseo to know.

Across Central and South America, locals use voseo when referring to a person with whom they have a bond of affection or intimacy with.

Within this type of voseo, there three different forms:

The second way,  tú pronoun must be paired with voseo verb form

In this combination, vos pronoun will go along with tú conjugation

The main difference in when to use one over the others will depend on the region where you are and their culture.

For example, the voseo pronominal is commonly used in Argentina but in Uruguay, you will hear people using the pronominal form and the verbal form.

Our best advice, in this case, is to mimic what you learn local or native speakers in the region say.

Once again, we must reiterate that you will be understood regardless of whatever form you use.

It is used when a person refers respectfully or with reverence to another in the 2nd person singular. This type of voseo is practically outdated nowadays. It is only found in historical novels or ancient literature.

It is formed by using the vos pronoun, plus the verb in the second person plural (vosotros).

Vos should not be confused with the pronoun vosotros (as).

Here are their main differences:

b) As mentioned before, the use of vos is a characteristic of many areas from Central and South America, but it is almost non-existent in Spain. Whereas vosotros (as) is only used in Spain.